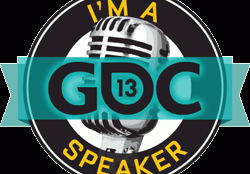 It's been a while since my last post but much has happened in the last several months. I'll get to all of it very soon, but for now I am really excited to announce that I will be speaking at the Game Developers Conference in San Francisco in Read more

I know I've said this before, but what a year! I meant to write a lot more these past several months, but Hitman: Absolution took every moment I had. Even when our newest little one, Livia, was born I only got a brief break before diving right back into Read more

More than anything, I just wanted a reason to post that image. So, I'm going to be making a couple of additions to the site. If you haven't noticed already, I have added an Animation page (you can click on it at the top). I'll be adding an updated demo Read more

Well, hello. It's been a while. 2011 has been one kick in the crotch after another and updating the blog always felt like the last thing I wanted to do at the end of the day. Not that things have gotten any better or easier, but I'm getting the urge Read more

(artist rendering) So I have come down with the chicken pox. It sucks. Along with the Norwalk of '06 and the Rotavirus of '08, this falls in my top three worst sicknesses. I wish I could say the time off from work has been relaxing, but it has been a sweaty, Read more
•••••

Seeing as though I wouldn’t be home during the kids birthdays and xmas, we decided to take a family trip to Disneyland using the air miles we’d been saving for many, many years. Needless to say, Emma and Evan loved it. 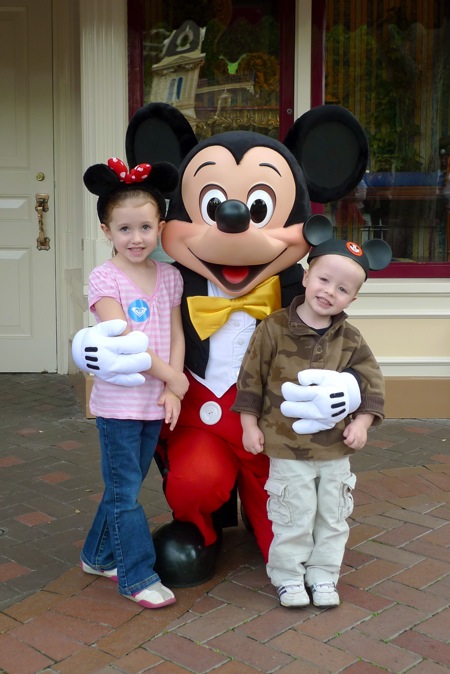 Now, don’t be fooled by his casual posture and confident smile. This is the only known picture in existence with Evan and a Disney character. We tried for three full days to get him in on the pictures with the other characters throughout the park, including his favorite, Woody, from Toy Story, with no success.

Emma, on the other hand, decided early on that she had to have her picture taken with every princess they have ever created. And she did, except for Mulan. Who I’m not entirely sure even shows up at the park. I give you exhibit A:

But the most important character to get a photo with during the entire trip was Jessie, from Toy Story. She eluded us for almost all of the trip, only making appearances in various parades and so on. But on the final afternoon we were stopping by the ‘Ranch’ area in case she might be there and who pops out from behind a fence? Why it’s none other than our favorite cowboy and cowgirl from Woody’s Roundup!

All in all it was a great trip. Disneyland never disappoints.

One interesting side note. It turns out that Emma, once over the initial fear of getting on them, is a roller coaster nut! Once she got her first taste, it was all over. She would have gone on anything and nearly foamed at the mouth every time she saw one. Here’s an early video of her on the Gadget Coaster in Toon Town. The crazier the ride, the more she hoots it up. This was a pretty tame one in comparison to her favorite ride, Mulholland Madness.