It’s been about four months since my last post. We’re all doing fine, but it’s been a pretty busy winter so far hence the lack of updates. Here’s the short version in chronological order…

Work has been pretty mental from the moment I got back. We’re getting ready to announce the project soon and have been under some pretty heavy deadlines. We’ve also had what appears to be an annual visit from the flu fairy, spending much of the last couple of months with at least one person sick in the house at all times. Even as I type this, Evan is asleep in the next room with what appears to be strep-throat (we’re taking him to the doctor’s tomorrow to confirm and get some medication for him)

Rylee started acting lethargic a couple of weeks ago and then we noticed that she was having trouble opening her mouth to eat. We took her to the vet and after some blood tests, it appears she has Myositis, a pretty rare condition. She also had a fever, so after a round of steroids and antibiotics, she’s feeling a little better and is eating again, but still cannot open her mouth much and is having some side effects from the steroids. I just got a new prescription today and hopefully she will continue to improve. The vet is cautiously reserving his full diagnosis of the situation, waiting to see how she does on this next round of treatment. If we can’t get her doing better or if she declines, we will have to make a tough decision I’m afraid. The kids know she’s sick, but we haven’t told them the consequences if she doesn’t get better. I guess we’ll cross that bridge if we get to it.

Evan’s teachers have all decided to only speak Danish to him from now on. He seems to have little problem with this and appears to understand much of what they are saying to him. He still denies any existence of Danish outside of school though, the stubborn little monkey.

As I mentioned above, it has been a long, cold winter here. only just in the last few days has the temperature been consistently above zero. tomorrow may even break into the double digits! Words cannot describe how much I miss the LA weather.

Anyways, I will be posting pictures from the Vancouver and LA trip as well as posting more updates regularly. I had some technical problems with posting in the last couple of days and it looks like I got it working. For now, here are a couple of pictures from last weekend… 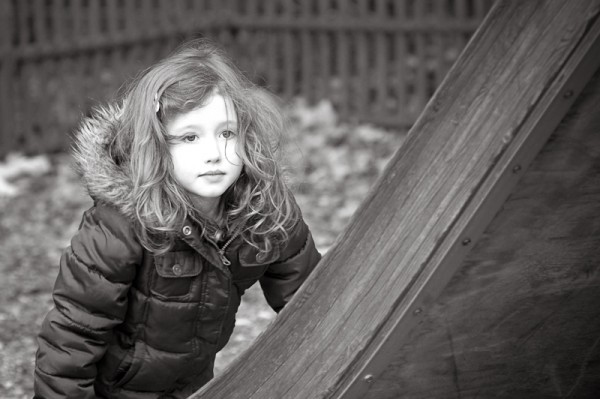 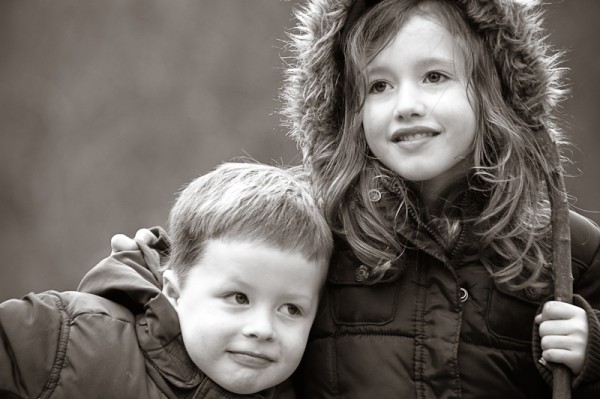 One Response to oh, hi!