a pox on our house… 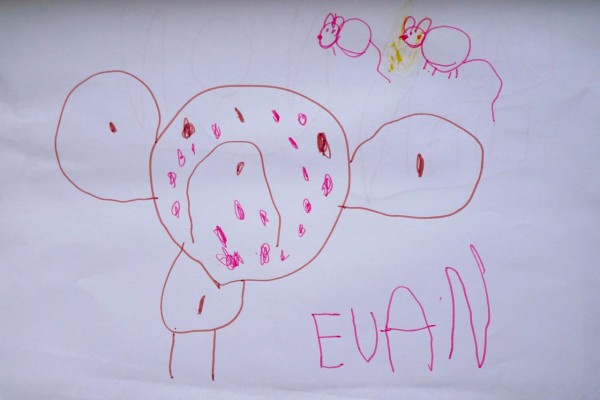 So I have come down with the chicken pox. It sucks.

Along with the Norwalk of ’06 and the Rotavirus of ’08, this falls in my top three worst sicknesses. I wish I could say the time off from work has been relaxing, but it has been a sweaty, itchy, uncomfortable mess for the last week. Much rather be at work than this.

I started feeling a little off about 11 days ago. Then woke up last Monday to what I thought were a couple of bug bites on my arm and a lot of dizziness. Still went to work but by that night I was really feeling unwell. Tuesday morning my face was starting to break out in spots and that’s when Leigh called it. The doctor confirmed it about an hour later and I’ve been stuck at home since. Only in the last day am I starting to feel something like normal, though I’m still contagious so I won’t be going near work until after the weekend.

Luckily Emma and Evan were vaccinated a while back and Leigh has already had them.